Popular for the role ‘Ertuğrul’ in the series ‘Diriliş: Ertuğrul’, Engin Altan Düzyatan is a Turkish actor born on 26 July 1979. He took part in theatres while completing his high school education. Later in his life, he graduated in theatre from Dokuz Eylül University and move to Istanbul to start acting professionally. He is married since 2014 and has a son and a daughter. Keep scrolling down to know more about everyone’s favorite Engin Altan Düzyatan!!

Engin made his debut in television in the series ‘Ruhsar. He then appeared in ‘Yeditepe İstanbul’,’ Alacakaranlık’, and ‘Koçum Benim’. He played different characters in his career. However, he was most beloved as Ertuğrul among the viewers. He has also been featured in The Muslim 500 in 2020 as one of the most influential Muslims.

He graduated From Dokuz Eylül University.

Here are some favorites of Engin Altan Düzyatan we found out.

Some Facts Of Engin Altan

Some FAQ Of Engin Altan

The net worth of Engin Altan Düzyatan is 3 million dollars.

2.How tall is Engin Altan Düzyatan?

Engin Altan Düzyatan is married and has two children Are you a fan of Kristin Booth? She is a Canadian Actress. She is famous for Pretty. If you are curious about her, then you will be happy to know that, we have covered everything about her. Here we added Kristin Booth Net worth, girlfriend, family, height, weight, bio, and more. Kristin Booth Personal Details… 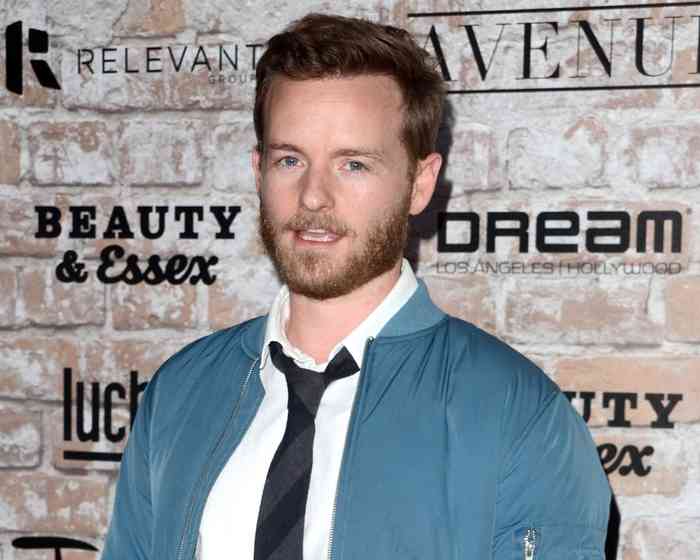 Henry Winkler is an American Actor, Comedian, Director, Producer, Author. He is popular for Fonzie. He has won the hearts of many people with his talent. His fans are eager to know about him. If you’ve been a fan of Henry Winkler and want to know about him, then you’ve come to the right place….