An actor is the kind of person who imprints a character in a performance. We usually think of famous heroes as our role models. Here I will talk about such a role model whose name is Brad Pitt.

Brad Pitt is an American actor and film producer who is popular for his good looks and his roles in the movies. First, he gained popularity as a cowboy hitchhiker in the film “Thelma & Louise“.

Brad Pitt was born on December 18, 1963, in Shawnee, Oklahoma. He is 57 years old, 2021. His birth name is William Bradley Pitt and known as Brad Pitt. His father’s name is William Alvin Pitt who is a track company manager and his mother’s name is Jane Etta Pitt who is a school counselor. Brad Pitt was born into a Christian family but later he admits himself as an atheist. Now he believes in spirituality.

Pitt is the eldest son of their parents. His younger brother’s name is Douglas Pitt and his younger sister’s name is Julie Neal Pitt. They all lived together.

Brad Pitt was a student of Kickapoo High School in 1982 and Missouri School of Journalism from 1982 to 1986. He graduated from the University of Missouri. 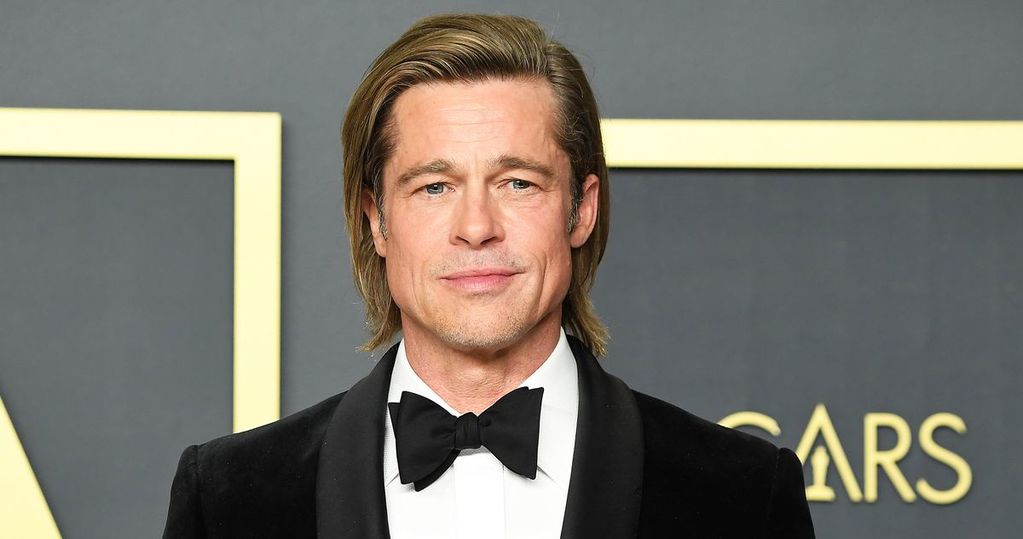 In school life, Pitt was a member of the swimming, golf, and tennis teams. He also takes part in competitions like debates. Pitt also participated in the school’s Key and Forensics clubs and musicals.

After completing Pitts’ graduation, he was not ready to settle down. So, he decided to go to Los Angeles from where he took acting lessons. Pitt took lessons from acting coach Roy London. After taking the acting lessons he entered into the acting world.

Brad Pitt’s acting career began in 1987. For the first time, he takes uncredited parts in the films. After that, he acted on the NBC soap opera “Another World”. In his career life, he acted in so many films and television series.

Brad Pitt gained recognition in “Thelma and Louise” in 1991 and “A River Runs Through It” in 1992. His popularity rising like wildfire for the role he played in “Interview with the Vampire” in 1994. Pitt’s first leading role was in the film “Interview with the Vampire”. Pitt’s most popular crime and science fiction film is “Seven and Twelve Monkeys”.

Brad Pitt works in various television series and films like “Trial and Error”, “Growing Pains”, “Dallas”, 21 Jump Street (A Fox Police Drama). In the same year, he worked on “The Dark Side of The Sun” in 1988. Pitt also made two motion picture appearances in 1989, the first one is “Happy Together” and the second one is “Cutting Class”. 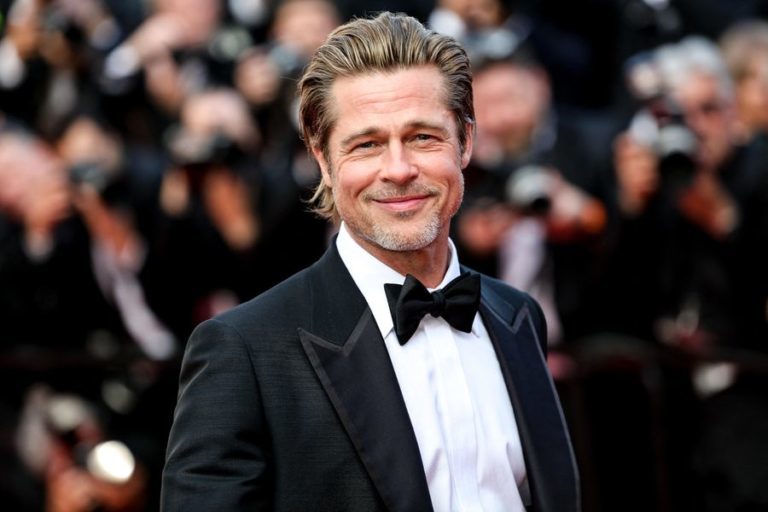 Affairs And Relationships Of Brad Pitt

Brad Pitt is a handsome guy who has several relationships with his co-actresses. He was involved with Robin Givens (Head of The Class), Jill Schoelen (Cutting Class), Juliette Lewis (Too Young to Die? And Kalifornia), and Gwyneth Paltrow (Seven). Among the above actresses, he was much engaged with Gwyneth Paltrow. Pitt dated Gwyneth Paltrow from 1994 to 1997.

On July 29, 2000, he married the actress Jennifer Aniston and in 2005, Pitt and Aniston declared that they had decided to separate. Finally, after two months of their announcement, the divorce was filed and finalized on October 2, 2005. 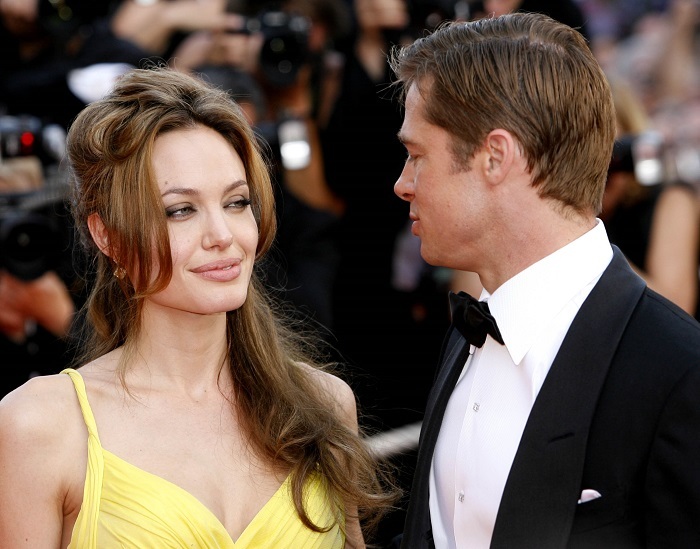 At that time Pitt involved with Mr. And Mrs. Smith’s co-star Angelina Jolie. On January 11, 2006, Jolie confirmed that she was pregnant with Pitt’s child. Then in April 2012 Pitt and Jolie announced their engagement after seven years of being together. Finally, Pitt and Jolie got married on 23rd August 2014, in a Private ceremony in Chateau Miraval, France.

But this marriage also did not last. Pitt’s wife Jolie filed for divorce from Pitt on September 19, 2016, and their divorce confirmed on April 29, 2019.

On May 27, 2006, Pitt and Jolie’s first biological child was born whose name is Shiloh Nouvel. Then Jolie gave birth to twins on 12 July 2008. Their names are Knox and Vivienne. 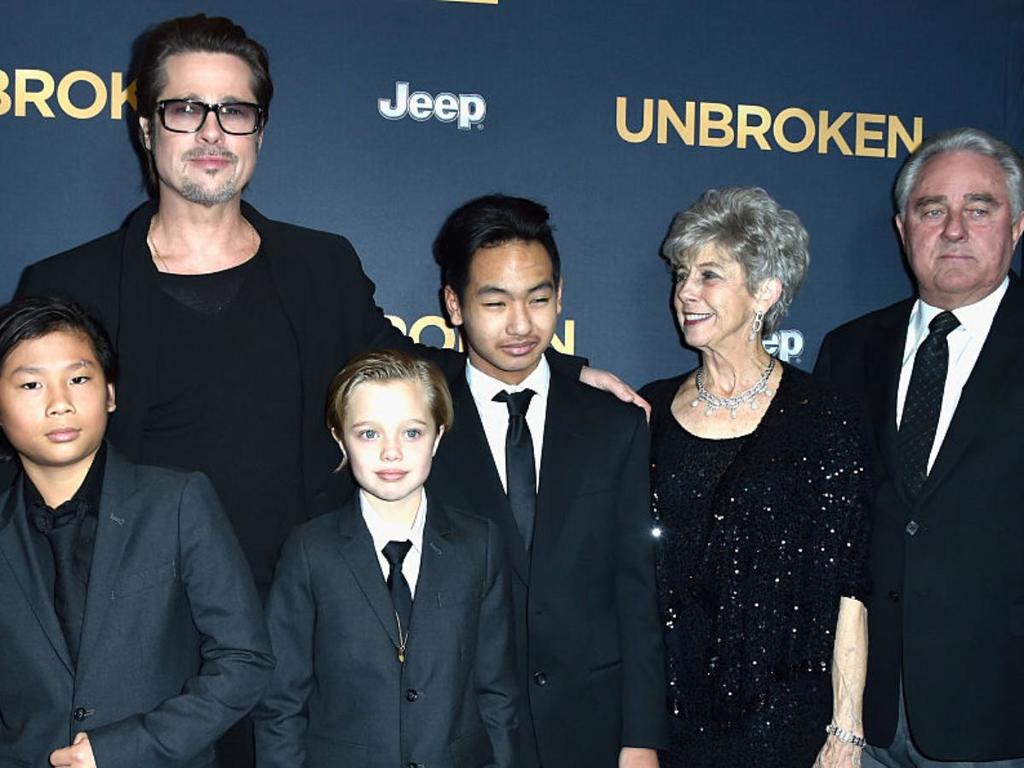 Pitt and Jolie also adopted three kids. In 2002, Jolie adopted Maddox from a Cambodian orphanage. At that time he was only seven months old. The second time Jolie adopted Pax in 2007. He was born in Vietnam, where he was neglected by his biological mother after his birth. He was adopted by Pitt after a year. Jolie and Pitt’s third adopted baby name is Zahara. She was born in Ethiopia in 2005.

Some of Brad Pitt’s quotes are –

That’s all about Brad Pitt. It can be said that Brad Pitt is one of the most popular faces in the film world.

Celebs Revealed is your movie review and all kinds of celebrity info website. We provide you with the latest movie, tv-series review, and your favorite celebrities' information.
Contact us: celebsrevealed24@gmail.com