Dwayne Johnson’s full name is Dwayne Douglas Johnson. Dwayne is mostly famous by his ring name The Rock. Mainly he is popular as a wrestler. Before entering into the acting career he wrestled for eight years.

Dwayne Johnson known as “The Rock” was born on May 2, 1972, in Hayward, California, United States. Dwayne was born into a professional wrestling family because his father and his grandfather was also a wrestler. He is 48 years old,2021. 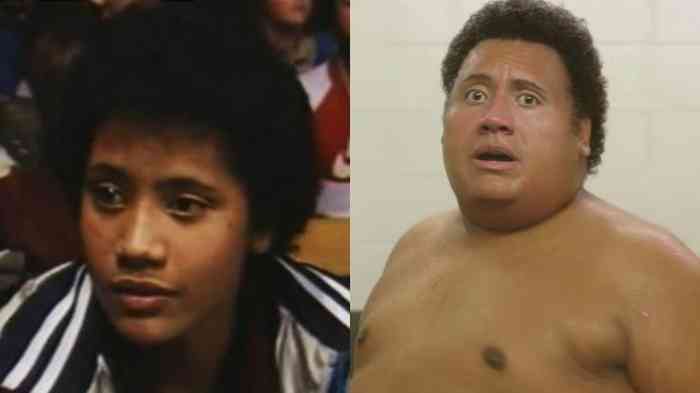 Dwayne Johnson has two siblings. He has one brother named Curtis Bowles and one sister named Wanda Bowles. The Bowle is named after their father’s previous name “Wayde Douglas Bowles. His father changed the name before his wrestling career.

Dwayne Johnson was born in a Christian family and he has Deep beliefs in his religion. He also admits that his religious faith helped him in his complicated situation. He also believes that his faith brings close to his success.

In high school, he changed so many schools such as – McKinley High School, Glencliff High School, McGavock High School, and Freedom High School. In school life, Dwayne was a member of gridiron football, track and field, and wrestling team. Dwayne graduated from the University of Miami. Because of check fraud, theft, and fighting issues, he was arrested several times. At that time he was only 17 years old. 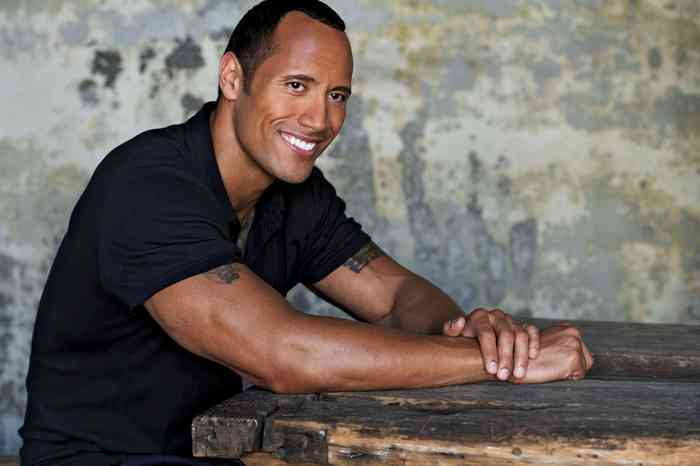 Before entering into the acting and wrestling world, Dwayne Johnson started playing American football in the early 1990s. He tried to have a professional career in football and for that reason, he entered the NFL Draft in 1995 but went undrafted. Dwayne Johnson did not have up. He joined the Canadian Football League. But unfortunately, he was left behind by the team.

After Dwayne Johnson’s football career, he entered into the wrestling profession. In 1996 he joined the WWE Championship for the first time. Before achieving the first Championship in 1998, he also won the Intercontinental Championship on February 13, 1997.

In 1997, Dwayne suffered from a legitimate knee injury. For this reason, he returned from that. He played wrestling for so many years. He was in the wrestling profession from the 1990s to the early 2000s. From 2004 Dwayne Johnson entered into the acting career professionally. At that time he also wrestled again. 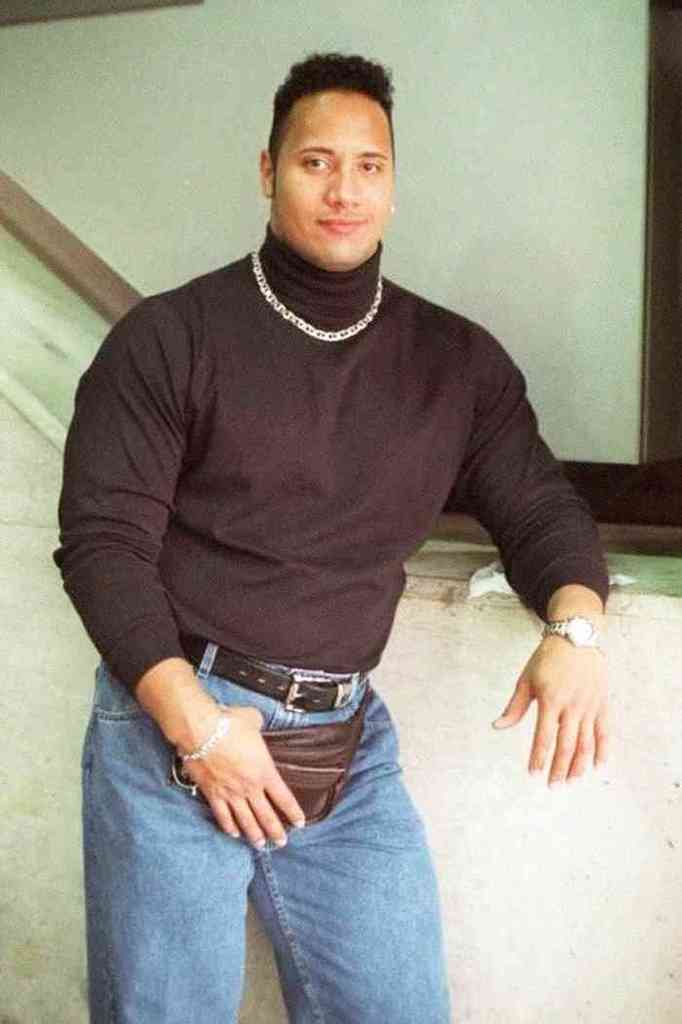 In 2012, Dwayne Johnson founded his own production company named “Seven Buck Production”. He produced so many films and series. He also gained awards for his work. His upcoming series on Netflix is Red Notice which is directed by Reason Marshall Thurber.

Dwayne Johnson also published his autobiography whose title is “The Rock Says…”. He also started YouTubing. In 2016 he created his YouTube channel. 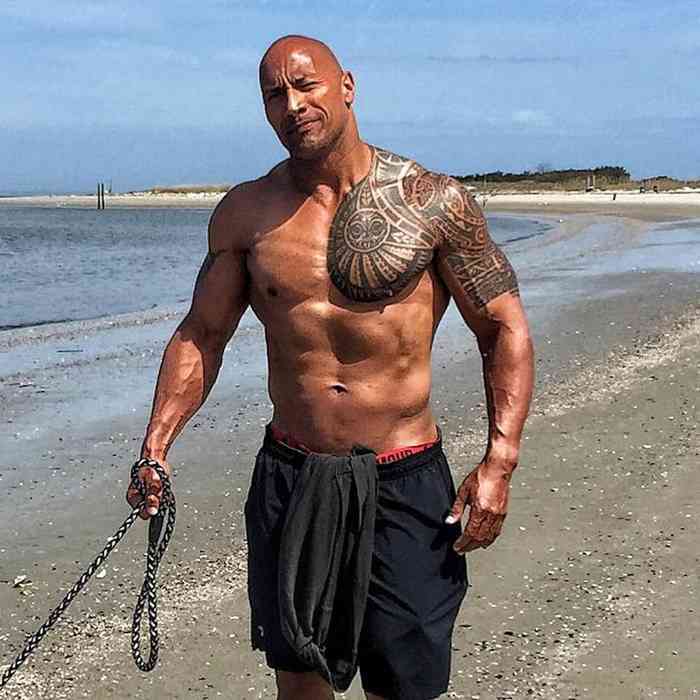 Dwayne Johnson got so many awards till which are given below:

Net Worth Of Dwayne Johnson

Dwayne Johnson is one of the highest-paid actors. He is the richest one among the actors. His net worth is estimated at USD $320 million approximately in 2021.

Wife and Children Of Dwayne Johnson

Dwayne Johnson married twice. First, he married Danny Garcia on 3rs May 1997. Danny Garcia gave birth to their first child on 14 August 2001 whose name is Simone. Their marriage lasted only ten years. Dwayne and Dany’s divorce was finalized in May 2008. 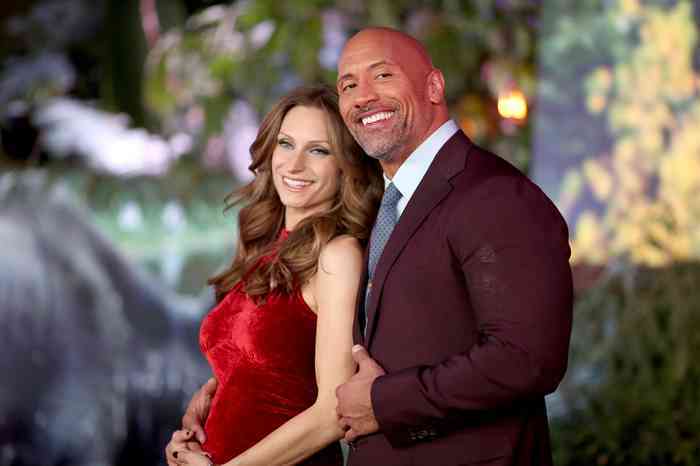 Dwayne Johnson with his wife

In conclusion, we can say that Dwayne Johnson is a multi-talented person. In his life, he also saw happy faces and sad faces. In his early life, he struggled much but he never gave up. Now he is one of the most famous actors, footballers, wrestlers, business people, and producers. So that’s all about Dwayne Johnson.

Jack Smith
If you are a fan of Jared Keeso and want to know details about Jared Kesso, then this is the right place...

ABOUT US
Celebs Revealed is your movie review and all kinds of celebrity info website. We provide you with the latest movie, tv-series review, and your favorite celebrities' information.
Contact us: celebsrevealed24@gmail.com
FOLLOW US
© Copyright 2021 - celebsrevealed.com